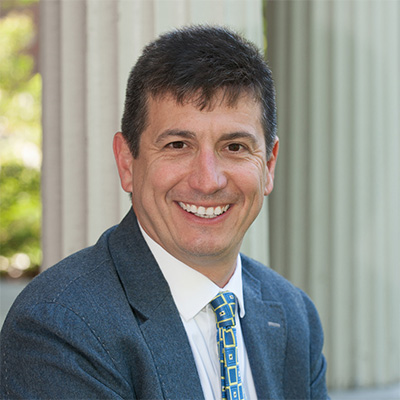 The history of modern China is conventionally told according to a three-part structure: Republic, Maoist period, and Reform.  Many of the heated debates about this period arise from differing political judgements about the impact of each era.  But this is not the only way to frame the narrative.  In this talk, I will explore other temporal perspectives on the history of rural China, from the end of the imperial order to the present.  I will argue that this approach can yield some surprising insights about rural China past, present, and even future.

Michael Szonyi is the Frank Wen-hsiung Wu Professor of Chinese History and Director of the Fairbank Center for Chinese Studies at Harvard University. A social historian of the Ming dynasty and the twentieth century, his books include The Art of Being Governed: Everyday Politics in Late Imperial China (2017) and Cold War Island: Quemoy on the Front Line (2008).  With Zhao Shiyu, he has co-edited The Chinese Empire in Local Society: Ming Military Institutions and their Legacy (2020), and with Jennifer Rudolph The China Questions: Critical Insights into a Rising Power (2018).  He is currently writing a modern history of rural China.