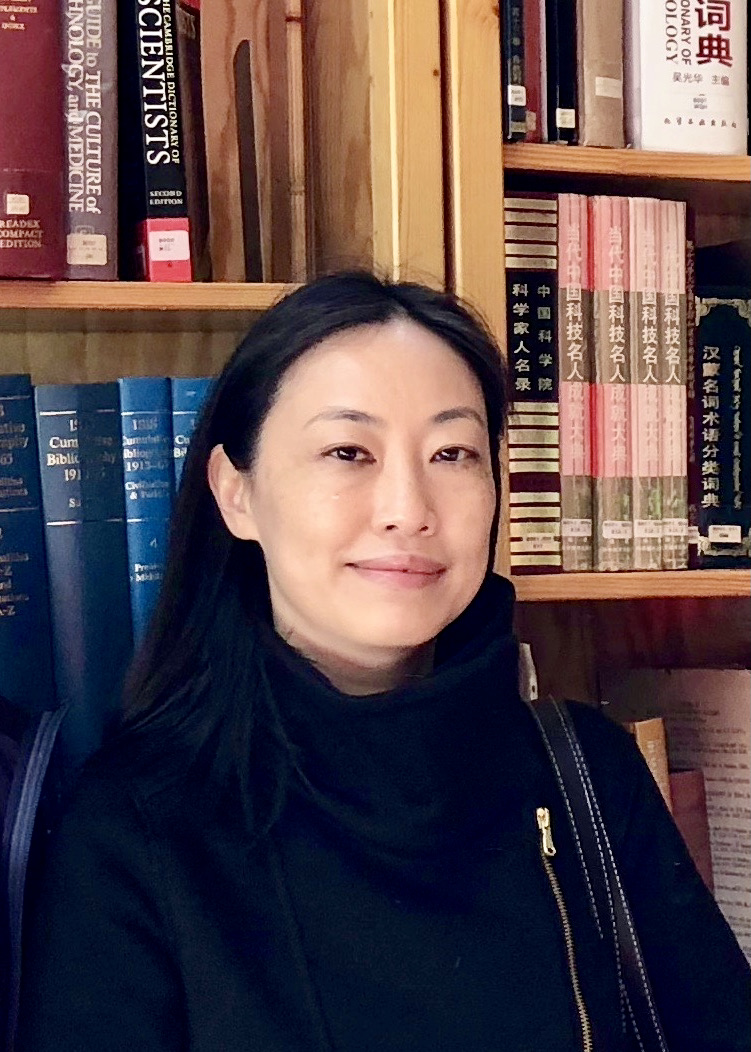 In pre-modern China, there appeared a curious and seemingly misogynous belief, namely, that all women were condemned to a special hell after death because their menses and blood from childbirth polluted all entities upon contact. Despite their offense being biological and involuntary, women faced the inescapable punishment of drinking from a pool of their bloody discharge for all eternity in hell. It was a cruel fate for all those born female. Yet, the belief enjoyed enduring and widespread popularity among women that transcended religious, socio-economic, and cultural boundaries. Despite sharing a morbid imagination of women’s postmortem fate, the self-proclaimed Buddhist and Daoist conceptualizations of the inmates’ fall and redemption are quite different. The most conspicuous and perplexing difference is that there are men incarcerated in the Daoist version of this hell, the Blood Lake. Moreover, while the male inmates receive the same punishment as their female counterparts, the Blood Lake liturgies spare no thought on saving them. From this perspective, the men in Blood Lake Hell are the ones who are truly beyond salvation. What does their presence tell us about gender in Daoist soteriology? This talk will address these questions by tracing various reiterations of Blood Lake Hell from the eleventh to eighteenth centuries.

Jessey J.C. Choo is a cultural historian specializing in China’s medieval period (200–1000 CE). She received her doctorate from Princeton and is currently Associate Professor of Chinese History and Religion at Rutgers University-New Brunswick. Her current research centers on cultural and religious practices associated with death and childbirth and the acquisition and exercise of personal agency in everyday life. Specifically, she is interested in the tension between the “Confucian” emphasis on selfless devotion to one’s parents and family and the growing importance in medieval Chinese society of pursuing personal agency, identity, and salvation.