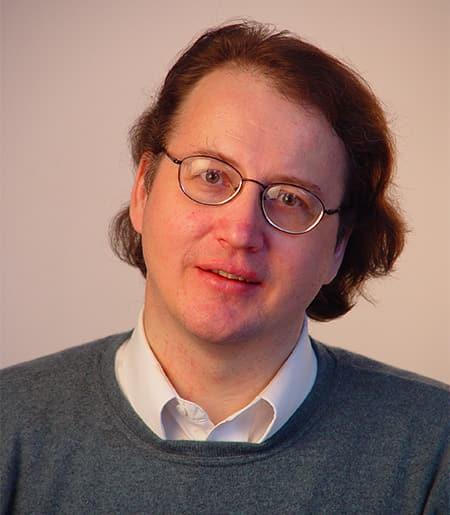 The Wa have an unusual history. It's the story of a people of approximately one million, trying to maintain themselves while navigating a neighborhood of big, powerful, pushy states and empires, in the borderlands between China and Burma. Until the 1950s, the Wa successfully maintained their independence, deploying as a deterrent the spectacle of headhunting -- which was actually borrowed from Chinese military practice. Today, their land has been annexed and split by Burma and China, but pride in their past lingers, even among actors performing their exotic past selves at China's ethno-theme tourist parks. This talk highlights the daily lives of the Wa and their self-proclaimed role as caretakers of the original ground zero of humanity.  Magnus Fiskesjö was educated in his native Sweden, and at the University of Chicago, where he received a joint PhD in Anthropology and in East Asian Languages and Civilizations (2000). Between 1985 and 1991, he served in Swedish embassies in Beijing and Tokyo; Between 2000 and 2005, he was director of the Museum of Far Eastern Antiquities, Stockholm. Since 2005, he has taught anthropology and Asian studies at Cornell University. His research interests include ethnic relations, ethno-politics and heritage issues in East and Southeast Asia, with field research in China, Taiwan, Burma, Japan, and beyond.