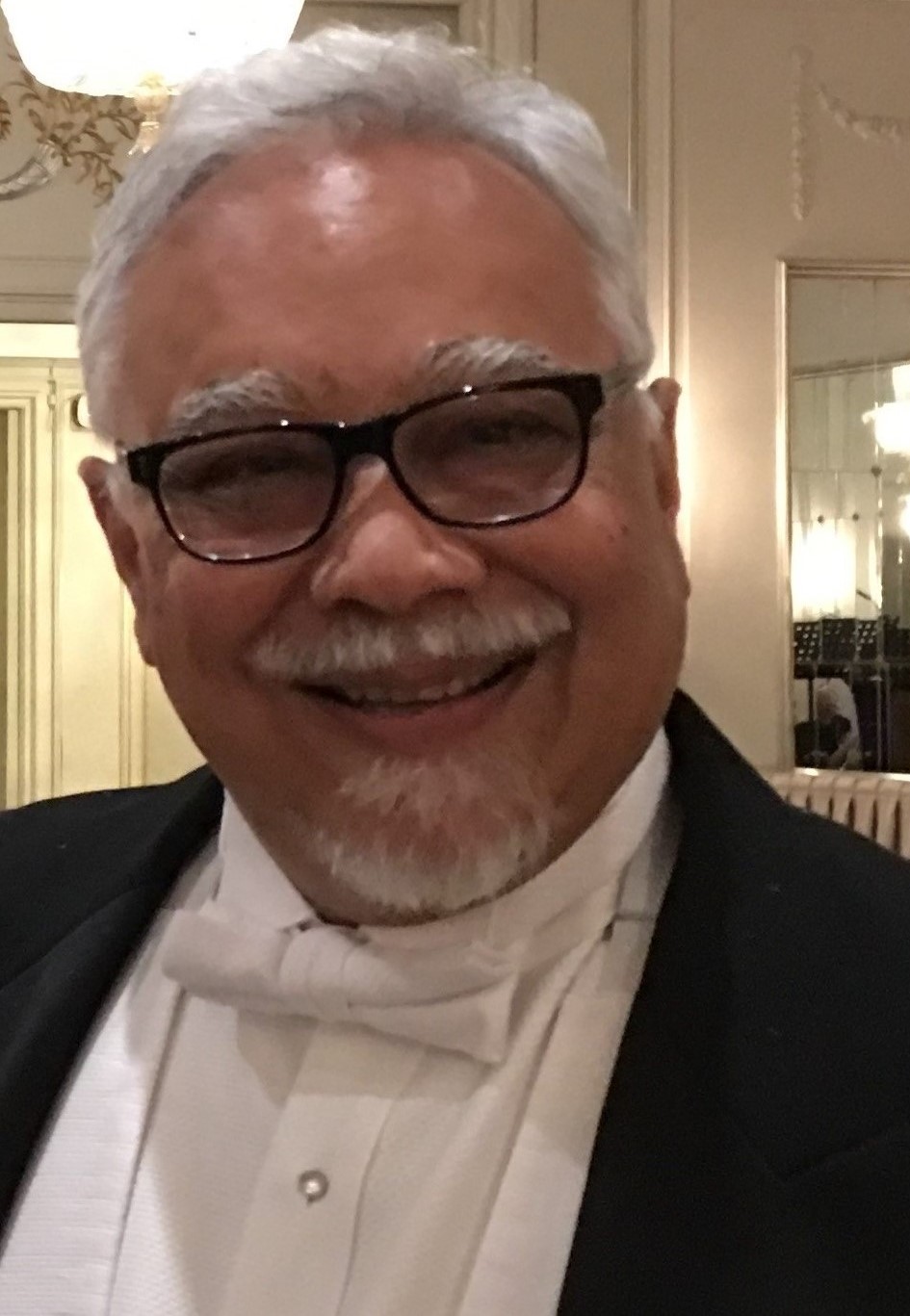 Prasenjit Duara holds the Oscar Tang Family Distinguished Chair at Duke University.  He was Professor of History and East Asian Studies at University of Chicago (1991-2008) and Raffles Professor and Director of Asia Research Institute at the National University of Singapore (2008-2015). He was awarded the doctor philosophiae honoris causa from the University of Oslo in 2017. His latest book is The Crisis of Global Modernity: Asian Traditions and a Sustainable Future  (Cambridge 2014). Duara was President of the Association for Asian Studies (2019-2020).

The lecture picks up from a study I published in 2010 (Asia Redux) about an emergent Asian regional integration formed by and around the Association of Southeast Asian Nations (ASEAN). It remains the most successful regional formation in Asia and it drew upon the dense history of trade, migration and cultural networks that have intersected this region and its hubs from well before the second millennium to the present. Until the 19th century, Southeast Asia remained loosely in the ambit of the Chinese tributary order. As the ASEAN regional formation developed in the late 20thcentury, it received a great fillip from the PRC’s cooperation. However, the rise of China, particularly in the last decade, has significantly re-shaped the optimistic thrust of my narrative.

I seek to grasp the genealogy of China’s Belt and Road (BRI) in relation both to the imperial Chinese world order and to modern forms of global domination by Western powers in Southeast Asia and more broadly across Asia. While we may think of BRI as poised uncertainly between the logics of the older imperial Chinese order and the more recent logic impelled by capitalist nation-states, there are significant novelties in the new Chinese order, mostly in relation to debt, the environment and digital technology which constitute new realms of power not easily dominated by a hegemon. These trends are seen most sharply in relation to China’s neighbors in ASEAN.